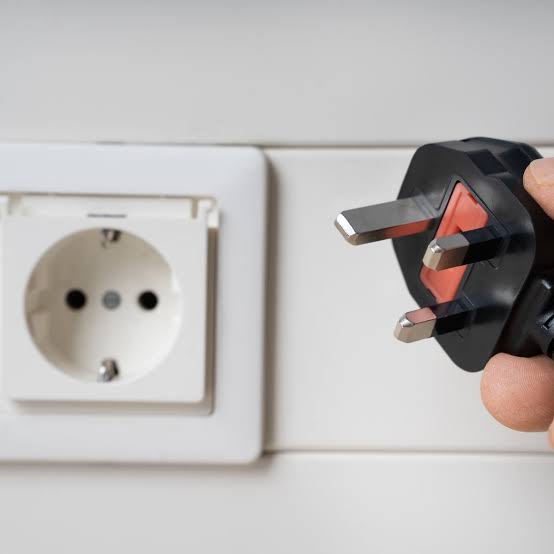 Electric plugs can ruin the visual appeal of a particular area if it is not designed correctly or properly concealed. Unfortunately, many electric plugs cannot be covered, leaving behind an odd impression of your overall design appeal inside the house.

This is where designer wall outlets step in as a reliable measure to preserve the interior design of your abode! These outlets help you match the vibe and enhance the visual appeal of the space.

However, the confusion around selecting one can be real. Therefore, to give you an idea, here are some of the examples of creative design of the electric plugs:

Additionally, when rotated at an angle of ninety degrees, it is flush with the wall, and a red label is revealed, which shows that the current is flowing through it. It is usually for laptop owners to carry their laptops without worrying about the plug taking up too much space.

The extension cord would come out with a gentle tug, containing 1.5m of extra cabling. You can put back the cable by tugging one more time, resulting in recoiling. It is the perfect option for those who don’t like the wires of extensions hanging out.

This allows larger plugs to fit that won’t usually fit conventional plugs. So, it is no more a worry; you can rotate the pin and then use it.

We have discussed all the designer wall outlets that you can opt to hide your wires and keep your spaces clutter-free while using most of the area and reducing the consumption. With this, we hope you make the most of your space, without compromising on the quality of your interiors.